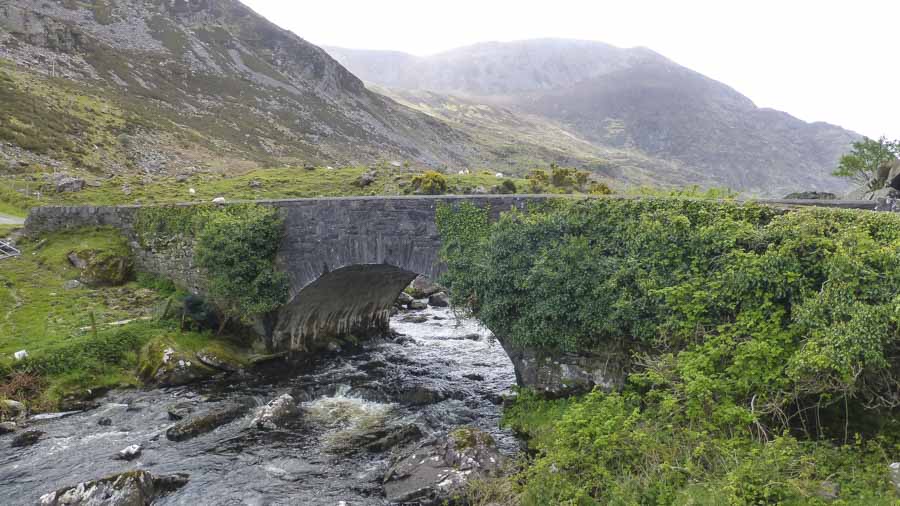 Why would a writer who lives in the north of Queensland set the opening of a novel in the west of Ireland?

The first chapter of ‘No Killing Sky,’ my recently published novel, kicks off in County Kerry, above a valley nestled in the shadows of the magnificent Macgillycuddy’s Reeks. There is a reason for this, although reason may not be the right word, given the decision is far more intuitively based than it is rational.

Three of my four grandparents were born in Ireland. The fourth, born in Australia, had parents, my great grandparents, who were born in Ireland too. Their places of origin straddled the small island like the points of a compass. One came from Drogheda in the east, one from Newtonards in the north, one from Kerry in the west and the two who emigrated earliest, from Cork in the south. And yet, in the seventies, when I lived in England just across the way for a few years, I never went near the place. I guess I was too busy partying in London pubs or tearing off to the Continent to indulge in a quest for Scandinavian girls, Spanish wines and Greek Islands.

It was only in 1994 that I got to visit Ireland for the first time and it was love at first sight. I returned in 1997 not long after my mother died. Then work, life and adjusting to the move to rural Queensland, after living in Sydney, got in the way and I didn’t get back until 2008.

Since then we’ve been lucky enough to get back every year bar one and the love affair has just deepened. Given I’m married to a wonderful woman named Kerry it seems apt that we have found our favourite place to be County Kerry. And County Kerry just happens to have the highest mountains in Ireland and to be another one of the most beautiful places on earth.