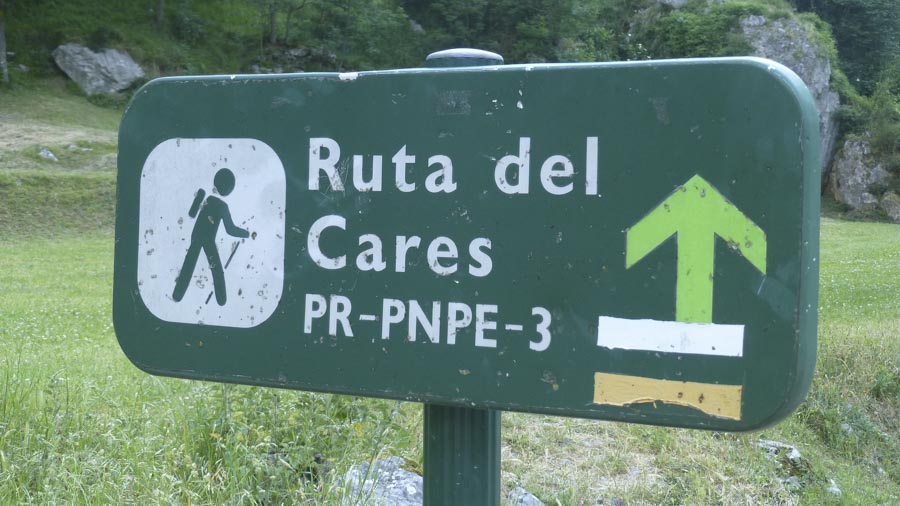 Given that this is a ‘book’ site I guess I’d better say something about books. Currently I have three other novels itching to be published. The first is complete and set largely in Ireland’s spectacular county Mayo. The second travels the length of the Silk Road and is about two thirds of the way to completion. The third stretches from Australia’s tropical north to the bleak mining villages of south Wales and it’s about halfway there.

In the meantime, unless something else comes up re No Killing Sky (like a fabulous movie deal!!) there’s not much more to tell you in a book context at present.

But given you’ve taken the trouble to look at the blog you shouldn’t leave empty handed, so I thought I’d post something you just might enjoy. One of my favorite all time walks is high in the Picos mountains of Spain’s north. It’s called the Ruta del Cares and runs north south between Poncebos and Cain between the eastern and western massifs of the range. The track is really narrow in places on the edge of a sheer drop, without fencing and isn’t for people who fear heights. It meanders along a confined canyon with the Cares river way below and the jagged peaks of the Picos towering high above on both sides.

The walk there and back is around 24 kilometres and can be done comfortably in a half day. There’s not a lot of climbing and so a reasonably fit person shouldn’t have any trouble with it.

If you’re fortunate enough to be driving yourself, my advice is to head off as early as possible, preferably at first light. That way you get parking close to the trail-head and have the walk pretty much to yourself for the first half. I left from Poncebos just after 5.00am and saw nobody until I arrived at Cain. On the return I passed a few people outward bound but not too many. Later in the day, particularly in summertime, it can end up a little like Barcelona’s Las Ramblas on steroids.

I carried sandwiches and climbed to a high rocky platform to enjoy the fantastic views while I lunched, but there are a number of places in the wonderfully located village of Cain where you can get something to eat and drink and still admire the mountains.

I’ve attached a few pics of the route but, as you know, photographs can never do these places justice. It’s one of the planet’s great short walks so if you ever get the chance don’t miss it.