A LITTLE BIT OF BACKGROUND

Self promotion doesn’t come naturally or easily to me. I’m your fairly solitary type. Hence my decision to base myself out here at the very end of a narrow peninsula in the Antipodean tropics; twelve hundred kilometres from the nearest major city.

I tried living in a remote part of Fiji for a while but an ill timed coup or two and various other complications brought me back to Australia.

Most of my career unfolded in Sydney but I am now privileged enough to live on Queensland’s Whitsunday coast at one of the planet’s most magnificent locations – Shute Harbour. 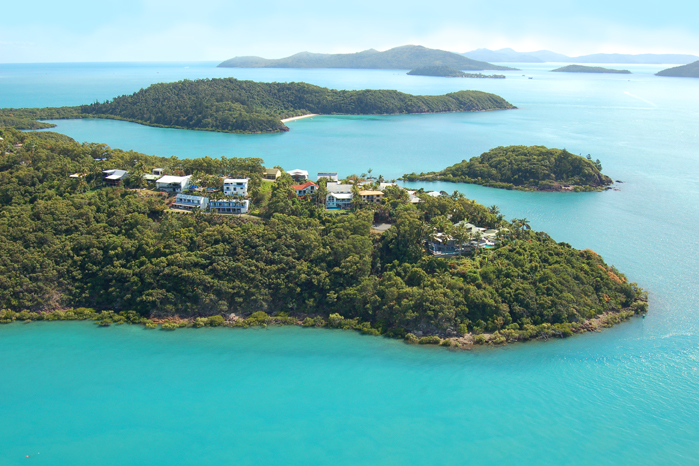 Here, I imagined I could live quietly, walk on islands, mountains and in rain-forests, kayak, swim, reflect and – on the rare occasions I feel I have something worth saying – say it in writing. Generally, I’d rather walk than talk. Still, the main purpose of this site is to attempt to get you to buy a book, so I’ll try to overcome my natural reticence and remove my boots for a while.

My background is in design, advertising and film production. After studying Graphic Design I took off, as so many young Australians do, to spend several years travelling Europe and working in London. I returned to Australia and joined Leo Burnett Sydney in the late 1970’s and worked there as art director, writer and eventually creative director. I had the good fortune to travel pretty extensively with my work and spent significant periods in South East Asia, Hong Kong and the Pacific.

In 1983, in need of a little personal space, I left the agency to try my hand at freelancing and have been self-employed ever since.

Over the years I have worked as art director, writer, designer and commercial director, producing a variety of material for clients in Australia and internationally and winning a number of awards. I have also written and directed documentaries and a little drama and have continued to write screenplays, produce pilots and make submissions to television organisations with varying levels of success… It’s a capricious business.

In 1996 I co-wrote a novel with Boyd Anderson. Titled ‘Children of the Dust’ it was published by Random House.

Jointly and individually I have now completed four novels with another two well underway. No Killing Sky is my first solo effort to be published. This by the fine people at New Internationalist Books in Oxford UK.

According to nineteenth century High Court Referee, Charles Roupell “To play billiards well is a sign of an ill-spent youth.” Regrettably I can’t even claim this to justify my less than prolific literary past. I still don’t wield a cue with any great skill.

While the past decade or so has been more or less constructively employed writing and fighting for the environment, among other things, previous decades were, perhaps, a little less productive. For a lot of years I fed myself – sometimes too well – working on those ads and commercials. Whether a career in advertising is a youth ill-spent is for others to decide.